The pipeline of downtown development projects continues to grow and move forward. The Board of Alderman’s Housing, Urban Development & Zoning Committee this Wednesday is expected to pass a blighting study and redevelopment plan for the historic Station Plaza Building at 1900 Pine St. Sources suggest the six level structure, built in 1884 and currently vacant, may be converted for residential use with the assistance of federal Low Income Housing Tax Credits. The aldermanic bill, introduced by Christine Ingrassia, includes a 20-year tax abatement.

The building at 1900-1912 Pine was originally a tobacco drying house for the Liggett and Myers Tobacco Company and was listed on the National Register of Historic Places in 1983. The developer behind the 1900 Pine project is Minneapolis-based Sherman Associates, the same developer as the 17-story Syndicate downtown. Sherman has been responsible for developing over 5,000 residential units. 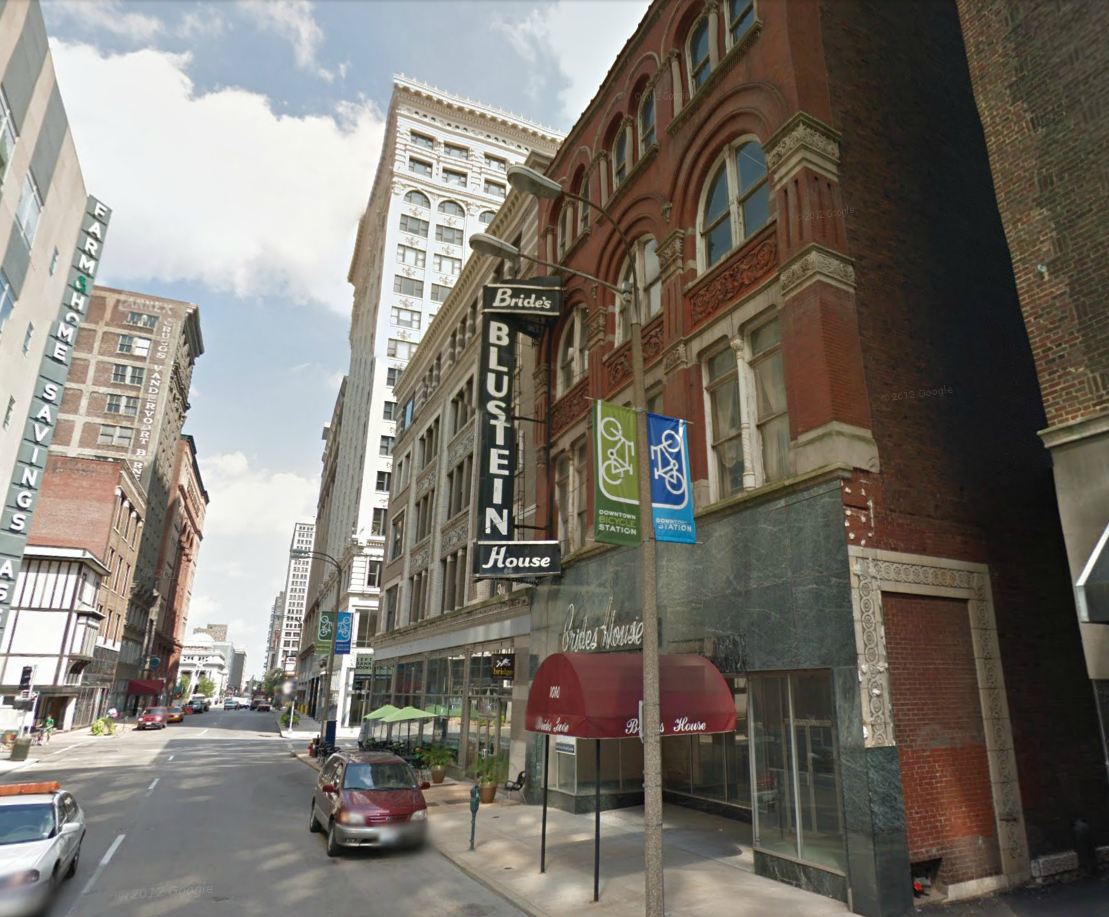 The committee is also expected to approve tax abatement for the Bride’s House redevelopment at 1008-10 Locust. The 1886 structure, next to The Bridge Tap House & Wine Bar, is in a stretch of Locust Street that has seen much renewed interest recently. P&F Properties purchased the building and began renovations last year.

Also before aldermen this week will be a bill modifying tax abatement for the Arcade-Wright Building at 800 Olive. Dominium Development agreed last summer to purchase and redevelop the structure for $103 million dollars, converting it into 254 apartments.

In other news, aldermen will hear a proposal to include the 1922 Liberty Hospital building in the Central West End Historic District. The building, at 4500 Washington, stretches along the west edge of Taylor north of Olive with a facade fronting onto Washington. Its inclusion will make the building eligible for historic tax credits. 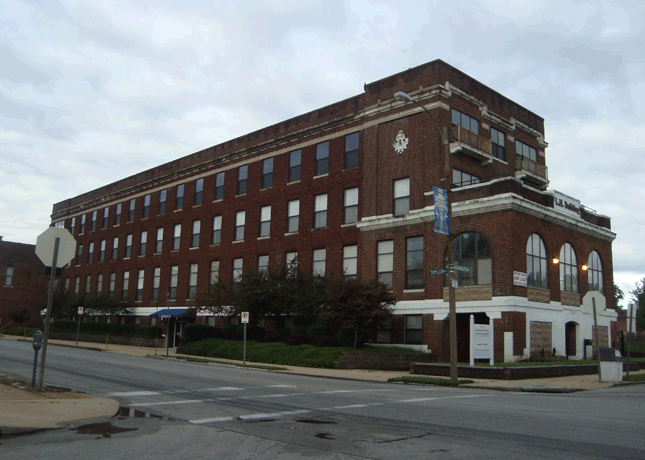 {the Liberty Hospital at 4500 Washington today} 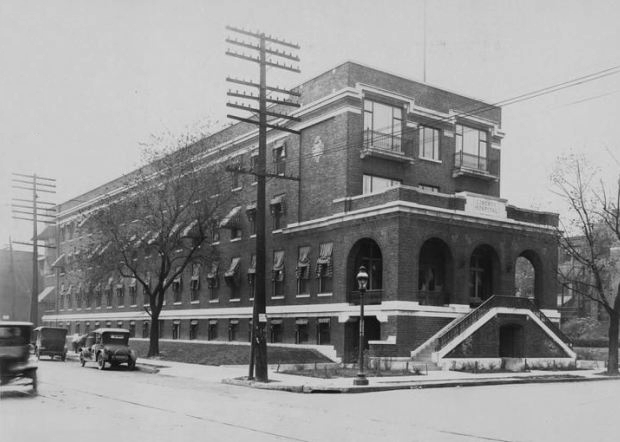