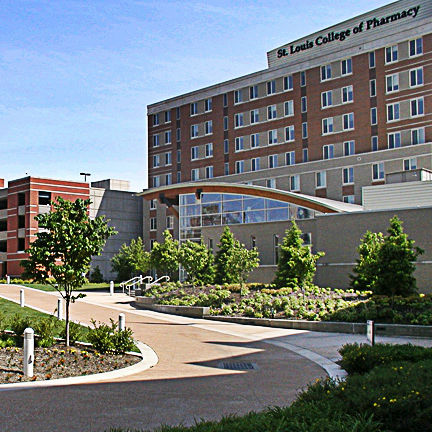 St. Louis College of Pharmacy – The $70-$100M renovation and expansion WhoLou has been following through preconstruction will be completed in two phases according to sources. The first stage will include construction of a six-story, 200K to 250K sq. ft. building that will be more than 50 percent glass. It will feature classrooms, laboratories, and administrative offices.

The second phase is expected to include construction of similarly sized building, and is planned for student housing and recreational facilities. Since the college is situated on five acres within the crowded Central West End medical corridor demolition of existing buildings is expected. The expansion will be completed within two years of breaking ground according to sources.

Paric Corp. is allegedly providing preconstruction services and is considered the favorite for general contractor. Cannon Design is the architect. An attempt to reach Convy Group LLC, the college’s representative, for comment was unsuccessful. A 2009 land swap between Washington University and the college consolidated parcels for each and allowed for further master planning of the STLCOP campus.

According to U.S. News & World Report statistics the current undergraduate and graduate enrollment at the school totals 1,283 and the college’s endowment is $90 million. Last June the school announced plans to extend its doctoral program from six to seven years beginning in 2014. Approximately 72 percent of St. Louis-area pharmacists are St. Louis College of Pharmacy graduates. 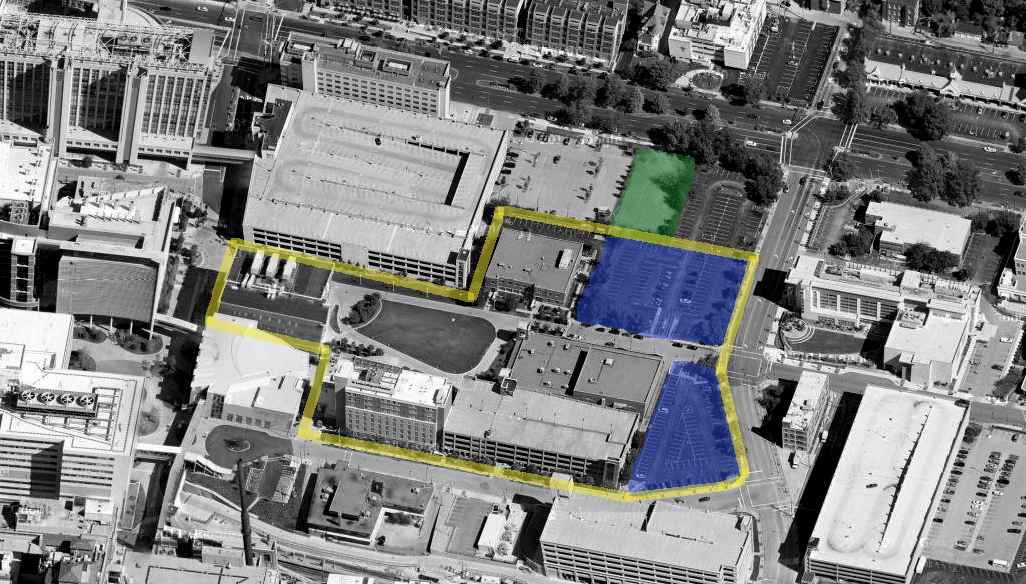 Washington University in St. Louis– The new Rubelmann Hall, part of the long-running South 40 development , has recently been greenlighted. First developed during the late 1950s in four phases, the project is a new take on the student residential community that sits on 40 acres just South of Forsyth. The nine phase redevelopment began in the mid 1990s and currently houses half of the school’s undergraduate students. South 40 development amenities include restaurants and on-site healthcare services.

The source of funding for the Rubelman Hall project could not be ascertained. According to the Washington University website naming rights for facilities and rooms in Rubelmann Hall range from $1 million for the lower level auditorium to $25,000 for small studies within the first four floors of the development.

The hall is named in honor of Helen Rubelmann. She was the wife of St. Louis businessman Karl Umrath who started as a floor sweeper for Goodyear Rubber Company at $6 a week. He retired from the National Cash Register Company in 1929 and made most of his money through the stock market during the 1930s. The couple donated $1.5 million for construction of Rubelmann Hall and the South 40. 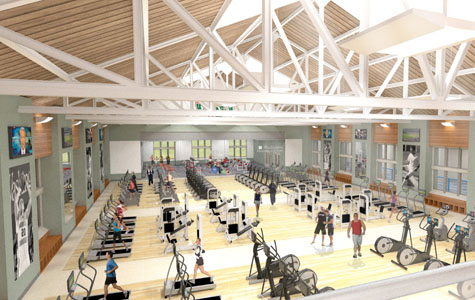 Moving north on Big Bend, BSI Constructors was recently selected general contractor for the $120 million field house expansion. WhoLou first reported on the project in March. Architect for the job is Hastings+Chivetta of St. Louis. The three-phase redevelopment is being supported by a $12M gift from Washington University alumnus and trustee Gary Sumers and his wife, Rachel.

Wrapping up things at Washington University. Clayco is alleged to have been selected general contractor for a $60 million research building to be built on the campus of the university’s medical school. Architect for the six-story building is Goody Clancy of Boston. An attempt to reach Washington University for comment was unsuccessful.