{13 homes on the 4400 block of Gibson Avenue in St. Louis have been renovated using historic tax credits}

A group of Missouri legislators working to dramatically reduce the historic tax credit are asking if we really want to spend this much money on old buildings. Considering that other primary goals include creating jobs, attracting businesses, and garnering a competitive edge on surrounding states, the answer is yes, we do want to keep an incentive that revitalizes historic buildings in Missouri. At its heart, the program is less about preserving iconic historic buildings and more about leveraging investment in the older, unique neighborhoods and core downtowns that define and anchor our communities statewide.

The historic tax credit is an economic development incentive that has created 43,000 jobs, nearly $7 billion in direct private investment, and effectively returns vacant and underutilized buildings, usually in depressed areas, back to re-use and property tax rolls. The Senate’s hell-bent desire to reduce the historic tax credit by over 50% is therefore quite incongruous with its stated effort to harbor a statewide environment of strong economy-boosting opportunity. Their argument is that all tax credit programs need to be cut. But not all tax credit programs are equal, and the historic tax credit has been well-documented as our best economic development and job creation incentive.

Oddly enough, Senator Chappelle-Nadal of University City is one of the torchbearers in the crusade to further slash this incredibly beneficial program. U City alone has seen at least $11,980,338.66 in redevelopment projects generated directly by the historic tax credit program, according to figures from the Department of Economic Development up to September 2012. And over 2,000 buildings in Senator Chappelle-Nadal’s district, which also includes Glen Echo Park, Ferguson, Wellston, and Jennings, are eligible to use the historic tax credit right now. She recently explained her stance to the St. Louis Post Dispatch by saying that even though the program works, “what was good 10, 15 years ago is not necessarily what is needed now.” 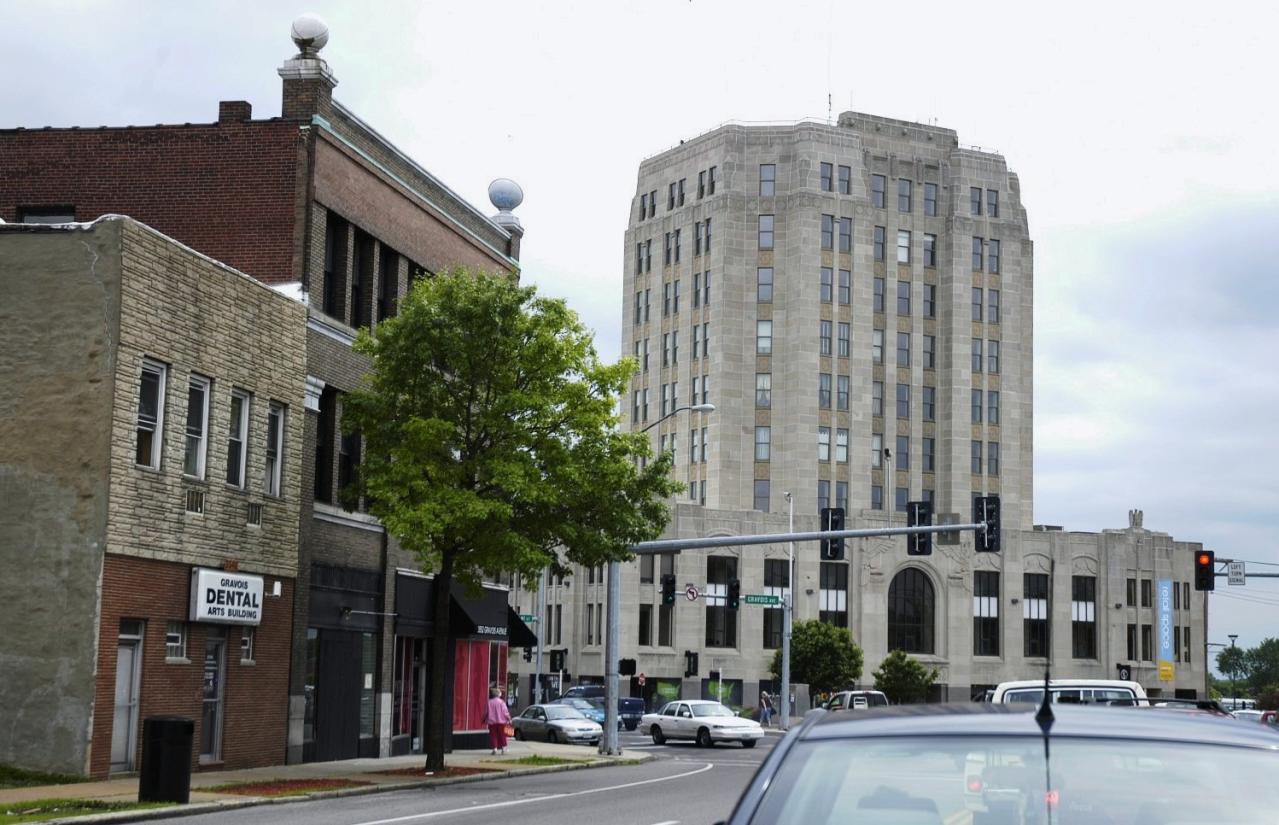 On the contrary, continued revitalization of historic buildings is exactly what we need right now. The historic tax credit is fighting pervasive and profound forces of depopulation and disinvestment particularly in urban areas, but also in every corner of the state, including inner-ring suburbs that lie in Senator Chappelle-Nadal’s district. This is a gradual process of regeneration that in most cases happens building-by-building. And a process that is driven largely by the historic tax credit, which allows homeowners and developers to consider ambitious redevelopment projects that would otherwise be very difficult if not impossible. Having an incentive that makes ambitious rehabilitation projects possible reaps sustainable rewards for communities and the state at large by stopping the downward spiral of deterioration in older core areas and shoring up the tax base for the future.There is no reason to favor other existing or new tax credit programs at the expense of this incentive, which is working extraordinarily well and continues to have a vital role in stabilizing our communities.

Senator Chappelle-Nadal and others have justified their support of drastic cuts to the historic tax credit with an interest in building education funding. This is another example of legislators missing the forest for the trees. The best way to provide a stable, sustainable source of education funding is to build strong, stable communities. The revitalization of historic homes and commercial spaces returns once-vacant or underutilized buildings back to property tax rolls, which contributes greatly to school funding. Think about it. The worst schools are usually in areas of the highest disinvestment, where eliminating vacant buildings and broadening the tax base is most crucial. Should we fund education in other ways additionally? Absolutely. But diminishing this rehabilitation incentive undermines the key components that contribute to a healthy education system.

Another flaw in the way some legislators contextualize the historic tax credit is that a reduction to the cap will simply shrink the program to a smaller size. The reality is that reducing the cap at all, let alone chopping it in half, immediately discourages use of the incentive because it forces projects across the state to compete for a limited amount of funds. The current cap provides certainty to homeowners and developers that they can count on the credit as an element of their financing. Without that certainty they will not take the risk on a redevelopment, they will not hire laborers, they will not generate the direct cash infusion that occurs as a result of these projects. To truly thrive, historic tax credit program are uncapped. Just to continue to function, the current cap of $140 million on Missouri’s program must be preserved as much as possible.

If you were to visualize a healthy, full historic tax credit program it wouldn’t be an image of an isolated old building. It would be a panoramic mural that includes skilled construction workers and architects at work, new businesses eager to relocate to a unique part of town, a mom-and-popstore brought back to life, vibrant walking communities, and tourists who visit to appreciate the work that our state legislation deems important. At least that’s the picture that has developed through use of the historic tax credit in Missouri over the past several years. That picture just isn’t finished yet. 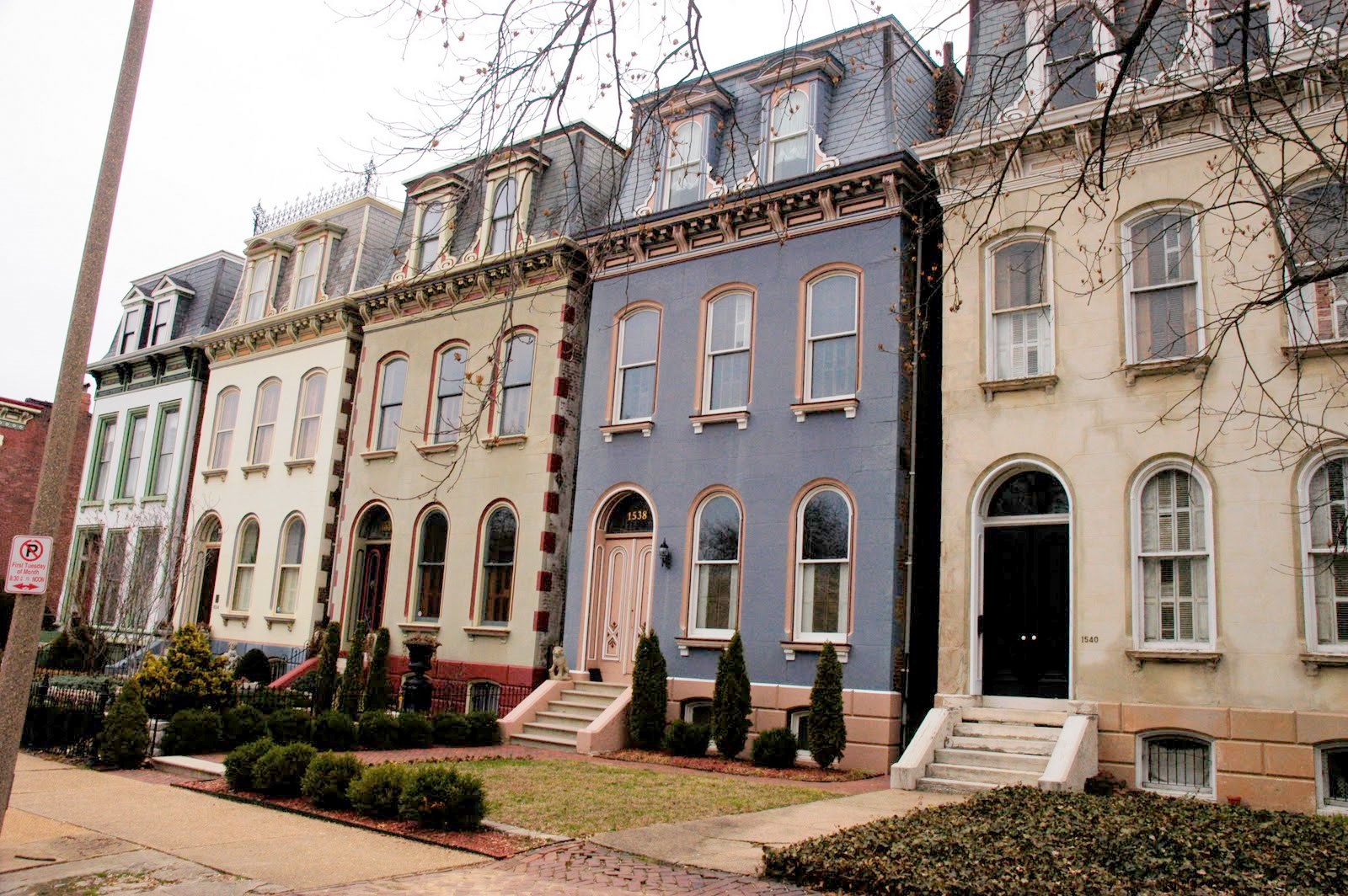 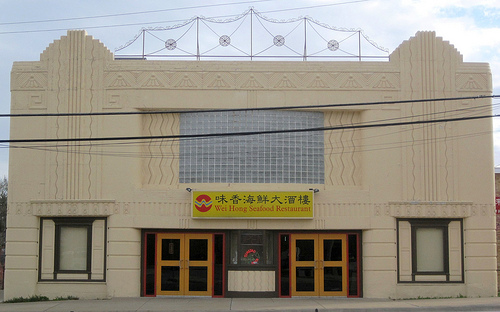 {on Olive, the Beverly Theater is now the Wei Hong Seafood Restaurant} 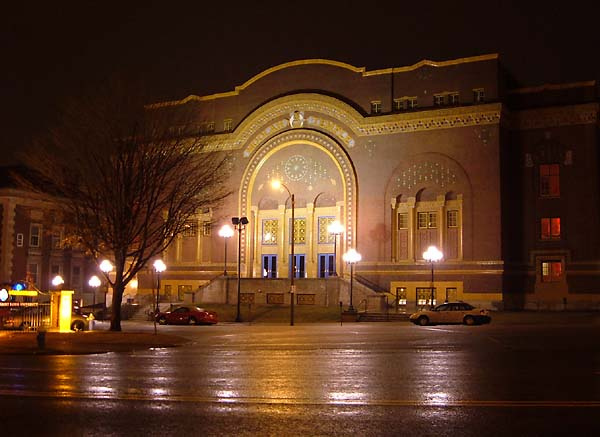 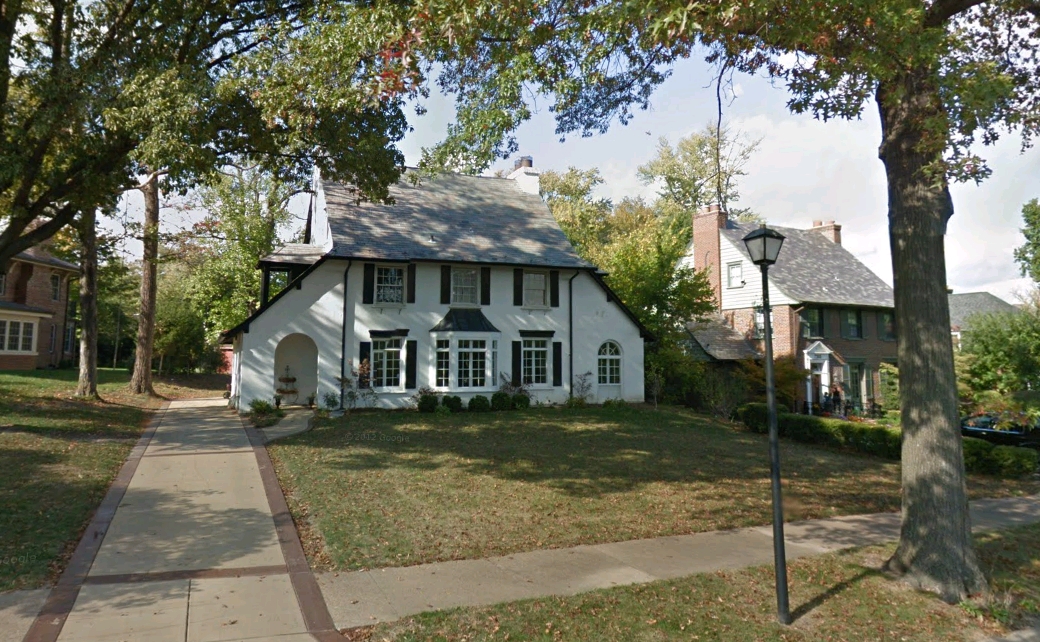 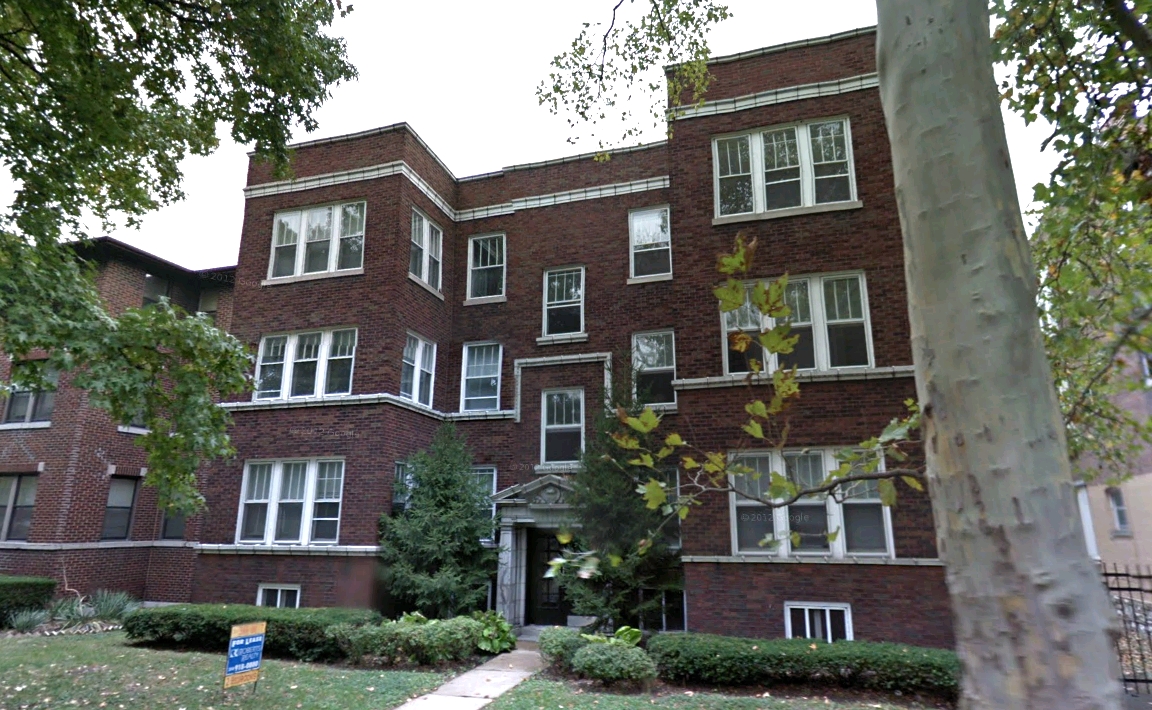 {the ubiquitous six-unit building in University City owes its new life to HTCs, this one at 714 Limit}

The reduction to the historic tax credit is not a done deal. Be sure to call and email your legislators as well Governor Jay Nixon, Speaker Tim Jones, President Pro Tem Tom Dempsey today and urge them to preserve the Missouri historic tax credit.