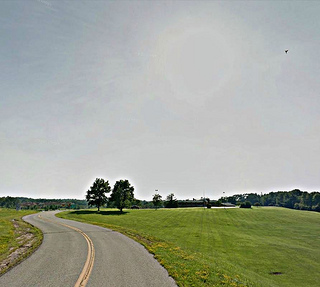 According to WhoLou sources BJC HealthCare expects to open a new pediatric hospital in Town and Country by December of 2014. The hospital will be constructed at Highway 40 and Mason Rd. The site was formerly the headquarters for Troop C of the Missouri State Highway Patrol from 1968 to 2008.

Paric Corp. and Cannon Design have reportedly been selected by BJC as general contractor and architect for the project. The team was selected over the triumvirate of Tarlton Corp., Arcturis, and BSA LifeStructures according to WhoLou sources.

In 2008 BJC reportedly purchased the 16-acre property for an estimated $8 million when Troop C moved to St. Charles County. Most recently West County EMS and Fire Protection had been using the facility while their headquarters at Clayton and Mason roads was being renovated.

In 2012, nextSTL first reported BJC had begun pre-construction activities with intentions to soon develop the 40 and Mason Rd. site. An attempt to reach BJC vice president of corporate and public communications June Fowler for comment was unsuccessful.