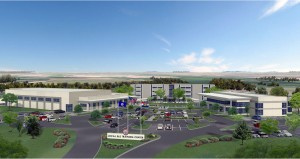 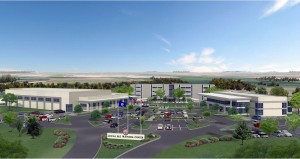 According to WhoLou sources construction activity has been halted on a proposed $12 million Plumbers & Pipefitters Local 562 training center in north St. Louis County. The project was reported in May of 2012 by the St. Louis Business Journal as being expected to be completed by this August.

In June of 2012 St. Louis County Executive Charlie Dooley and St. Louis Mayor Francis Slay were on hand atthe groundbreaking ceremony for the facility. The training center was going to be built at Local 562 headquarters and was also expected to create more than 300 union construction jobs. If the project now moves forward it will do so at a new and undisclosed location with no set schedule according to sources.

Plumbers & Pipefitters Local 562 includes more than 4,500 members serving the plumbing and mechanical industry in 67 counties throughout Eastern Missouri. Local 562 has historically been one of the strongest unions in the area. Their current area training center is located off of Kenran Industrial Blvd. in north county. 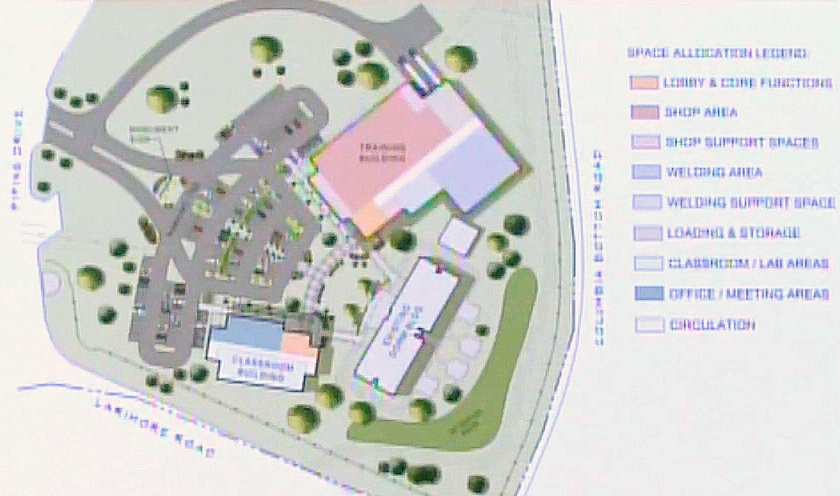 HBD Construction had been selected to build the facility which was being funded by member contributions and a national fund. Expansion plans called for construction of two new buildings featuring 97,000 sq. ft. of training and classroom space at the headquarters site off of Larimore Rd. The building team also included M+H Architects, Jarrell Contracting, and Guarantee Electric according to this 2012 HBD press release touting the project.

Post-Dispatch business news columnist David Nicklaus mentioned the project in this 2012 item profiling the combined $37 million commitment to new training centers in the area by Sheet Metal Workers Local 36, Painters Local 2, and Local 562 despite very troubling times for organized labor, especially in Missouri.According to the U.S. Bureau of Labor Statistics union members in 2012 accounted for 8.9% of wage and salary workers in Missouri compared with 10.9% percent in 2011. The union membership rate in Missouri has been below the U.S. average since 2004.

An attempt to reach Local 562 business manager John J. O’Mara for comment was unsuccessful Wednesday. HBD Construction president Michael Perry  also had not returned calls seeking comment. The training facility isnot listed as a current project according to the HBD, M+H Architects, Jarrell Contracting, and Guarantee Electric websites. Sources have also further alleged that an announcement was recently made to Local 562 membership regarding the facility.