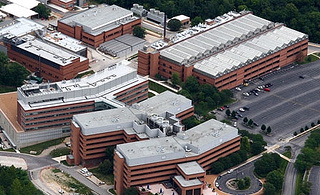 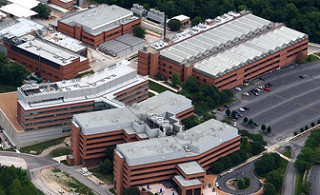 Monsanto – According to WhoLou sources Monsanto intends to construct a 400,000 to 500,000 sq. ft. building at their Chesterfield Village Research Center campus. McCarthy Building Companies has allegedly been selected to provide preconstruction services and a budget for the project which still has no start date.

Sources further allege that Cannon Design has been selected architect and engineer for the job which is expected to feature laboratories, extensive conference facilities, and parking.

New technologies focused on increasing agricultural productivity such as drought-tolerant corn and higher-yielding soybeans are innovated and improved at the research center and according to the company website the center is the foundation for Monsanto’s business. The Chesterfield Village Research Center currently has 26 greenhouses, 108 climate-controlled growth chambers and 250 laboratories.

An attempt to reach Monsanto representatives for comment was unsuccessful.

Sources close to McCarthy expect 2013 and 2014 will be record years in revenues and profits for the company. California and Texas are alleged to be the most profitable markets for the St. Louis-based national contracting power while Covidien is McCarthy’s biggest client in the area.

WhoLou sources further allege McCarthy is working with the health care heavyweight on developing a 15-year master plan for their north riverfront St. Louis location. Covidien is expected to budget $30 to $40 million for new projects in the area for 2013. 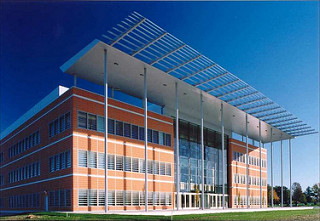 The Danforth Center employs more than 200 and nets nearly $11 million in annual grants. According to their website The Center engages in research that strives to enhance the nutritional content of plants, increase agricultural production to create a sustainable food supply, reduce the use of pesticides and fertilizer, develop new and sustainable biofuels, and generate scientific ideas and technologies that will contribute to the economic growth of the St. Louis region.