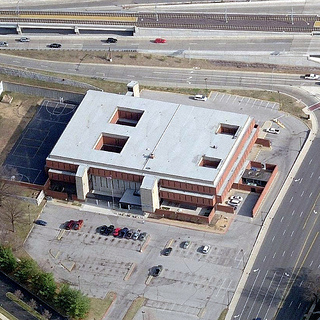 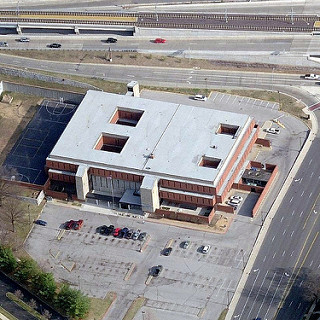 St. Louis County has selected a shortlist for the $100 million family court project which was passed by voters in April. The field consists of five teams represented by 18 firms including national judicial/correctional contracting giant Caddell which is headquartered in Montgomery, Alabama.

Clayco and their architectural offshoot Forum Studio are teamed with Alberici.

Proposition S plans call for building a new family court on a parking lot adjacent to the main courthouse and renovating that functionally obsolete 40-year-old structure. Selection of the winning team is not expected until the summer with construction expected to be completed by late 2015 or early 2016.