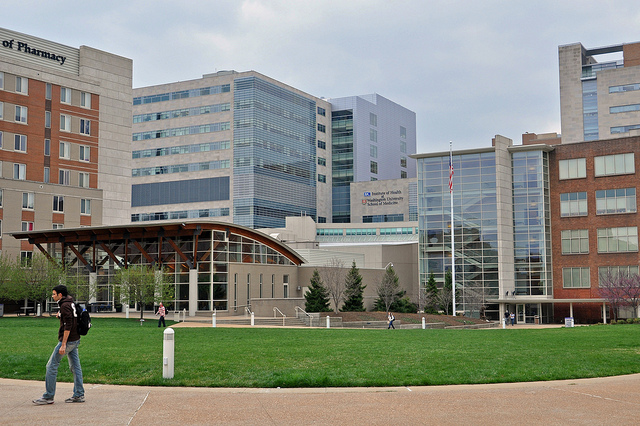 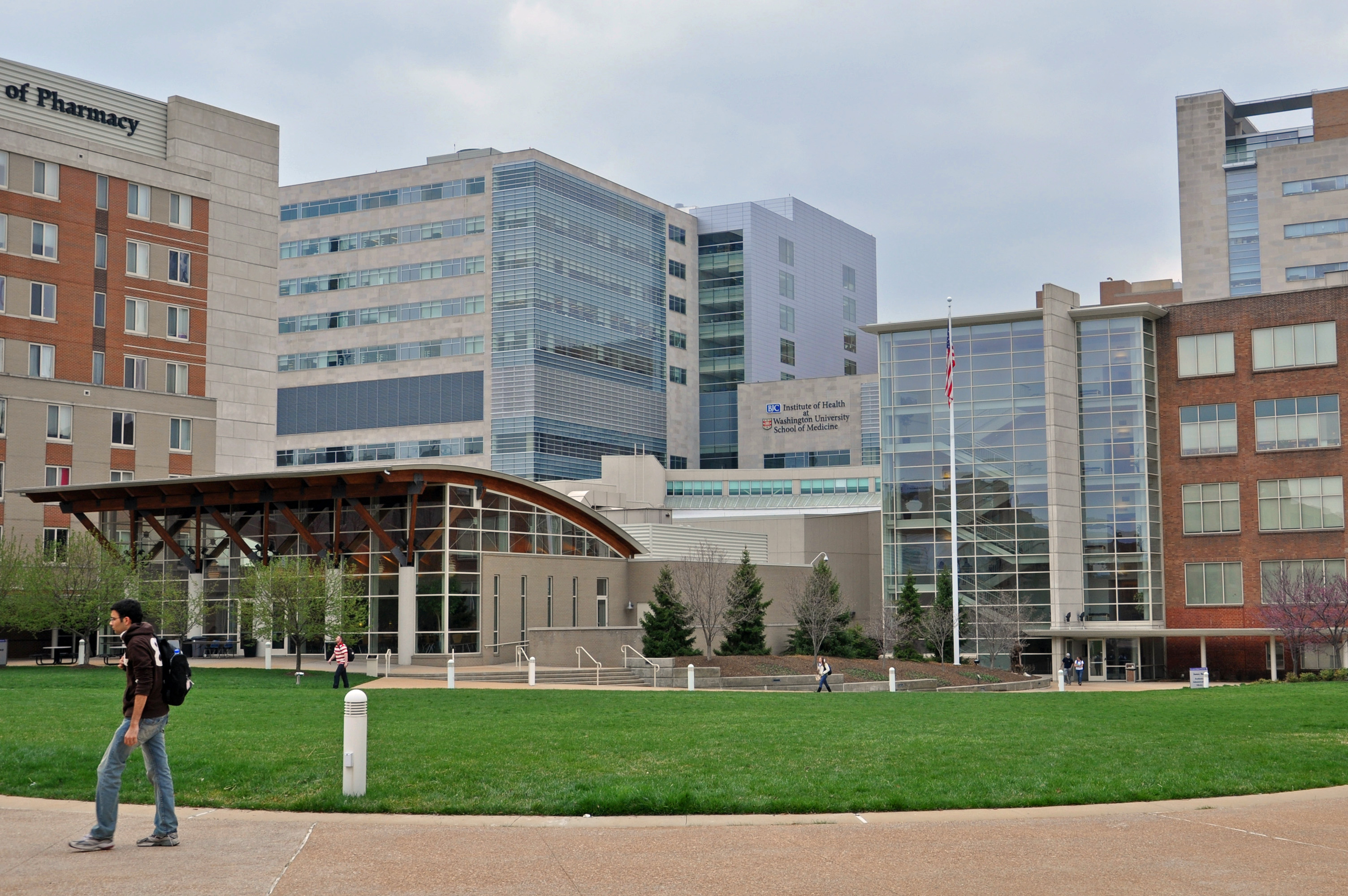 According to WhoLou sources Cannon Design has been selected by the St. Louis College of Pharmacy to plan and design an expected $100 million campus expansion and renovation. Cannon Design owns the 19,000 square foot Power House building in downtown and utilize it as a regional office. The firm also employs more than 1,000 architects, engineers, planners, and interior designers throughout 15 global offices.

WhoLou first broke word of the expansion and renovation in September. The project is also expected to go at a furious pace according to sources that allege it will take only two years to complete.

It is further alleged by WhoLou sources that commercial real estate broker Michael Convy of the Convy Group LLC has been selected by the college to be owners representative for the project. In 2005 Convy Group LLC was developer for the CORTEX One building project. It was the first phase in development for the life sciences research district which is located half a mile away from the school. While sources were unable to provide names of shortlisted contractors they did relate that Paric Corp. is considered the favorite.

Located within the heart of the Central West End medical corridor at 4588 Parkview Place, the college’s endowment is nearly $90 million according to their website. In June the school announced plans to extend its doctoral program from six to seven years beginning in 2014. Approximately 72% of St. Louis-area pharmacists are St. Louis College of Pharmacy graduates.