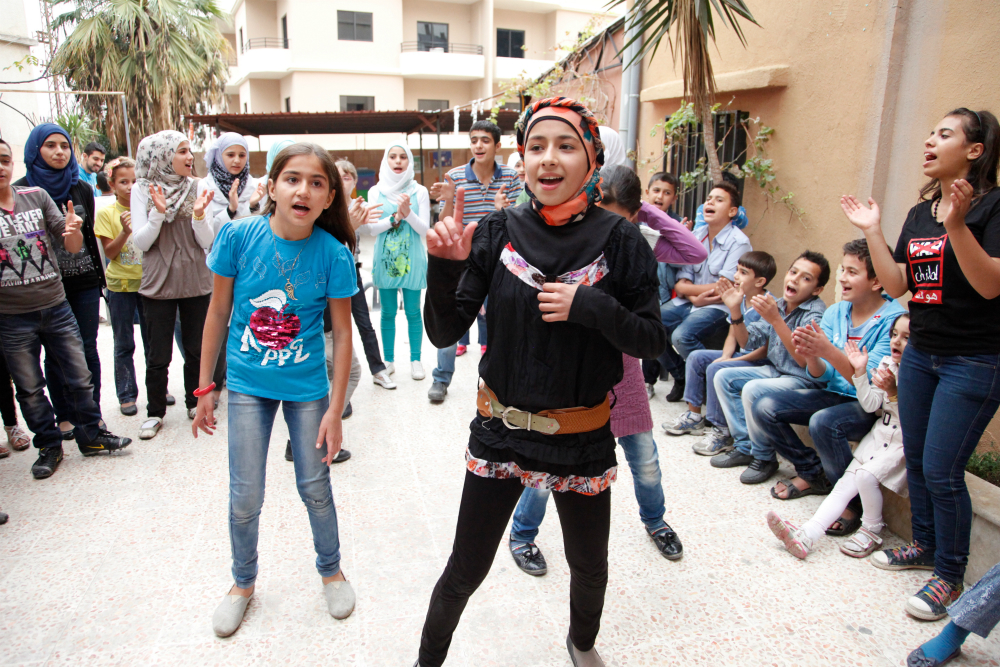 By now, the world has witnessed the images of dead Syrian children on European beaches. We’ve heard of the refrigerated truck full of refugees–the truck without ventilation. We’ve watched Hungarian police hunting people like animals. Millions of Syrians have been displaced. Hundreds of thousands make it to Europe each year. Many never make it.

I have a proposal.

Send them to St. Louis.

Our mayor, Francis G. Slay, is an Arab American. His grandfather Joseph R. Slay was born in Ottoman Greater Syria, in an area now part of Lebanon. Even in the first half of the twentieth century, Joseph was able to be elected as a St. Louis city alderman. Jospeh’s son was a Democratic committeeman in the city for more than four decades, a state representative and the city’s recorder of deeds. And then his grandson Francis G. was elected mayor … for four consecutive terms. Since the primary is the major election in St. Louis, I voted for him eight times.

We were doing diversity before the coasts decided it was cool.

And we love them.

Bosnians have brought nothing but blessing to St. Louis. Entire neighborhoods saw revitalization, new businesses were started, and the city’s decades-long decline in population slowed. Our region is better for their having joined us. No one at any end of the political spectrum has anything bad to say about our Bosnian neighbors. We have a track record of welcoming Muslims into our city and trusting them with our communities. St. Louisans love Bosnians.

And we also love Arabs. We trust Arab Americans to govern us, particularly of the Levantine variety.

I cannot speak for Cleveland or Detroit or Pittsburgh or any of the other cities in lands sometimes described as flyover country. But I am happy to speak for St. Louis. If Europe is full and if the American southwest and the coasts feel they’ve had their fill of immigration, then please send them here. We’ll happily make room beneath the Arch for the Statue of Liberty. And we’ll extend her welcome to huddled masses yearning to breathe free. The plight of the Syrian people is too sorrowful to do anything less.

With or without the statue, we can take at least 60,000 Syrians. Just google “St. Louis” and please direct them here.